Blackgate Creative is boutique digital marketing agency in Cleveland OH powered by a rag-tag group of artists, illustrators, marketers, storytellers and dreamers who are fueled by the idea that digital DOESN'T have to mean disconnected, cold and impersonal.

Let’s get back to the core reasons why you started your business in the first place. What was that spark that made you take action?

We’ll take all of those ideas, throw them against the wall to see what sticks & start sketching, chopping, painting, creating the “something” that got lost along the way.

We’ll edit, tweak, version until we can get to the heart of the messaging & visuals that BEST tell your story. We’ll find the BEST vehicles to deliver your message, gas ’em up & go!

Once the new “you” is out there for the masses, we’ll work on honing in the various tactics to get in front of your target audience & connect your products/services to help solve their problems.

Build connections and foster relationships based on communication, commitment to caring about our clients' success and creating ``beyond the initial sale`` value in everything we touch!

Responsive design is an approach to web design which makes web pages render well on a variety of devices and window or screen sizes. Content, design and performance are necessary across all devices to ensure usability and satisfaction

Email marketing usually refers to sending email messages with the purpose of enhancing a merchant’s relationship with current or previous customers, encouraging customer loyalty and repeat business, acquiring new customers or convincing current customers to interact with your brand..

Search engine optimization (SEO) is the process of affecting the online visibility of a website or a web page on a SERP (search engine results page) often referred to as natural or organic relating to the traffic/users who visit the site as a result.

HOW WE DO IT

We've found that the majority of digital marketing initiatives fail because the people who are steering the ship lack a solid, definitive process for how to put a campaign together. They might read some blogs, watch a few how-to videos & maybe even solicit the help of their neighbor's teenage son who manages the Facebook account for his High School's Chess Club. They throw a little time at it, they throw a little money at it & nothing happens. The conversations start with friends & family at which point they start to dismiss all forms of digital marketing to be a waste of time & money because the ran a couple ads on Facebook & spent $100 on Google Adwords over the course of 3 months that didn't result in a single call, email or in-store purchase.

That's where our G.A.T.E. framework comes into play in developing interconnected strategies through SEO & website optimization, SEM or paid advertising like Google Adwords, Email & Social Media marketing. We make it as transparent as possible so the client can absorb as little or as much as they want to about WHAT, WHERE, WHEN, WHO, WHY & HOW we're doing it. We learned a long time ago that, ``knowing... is half the battle!``

It all starts with data! The more we can collect & learn about the people you’re trying to connect with, the more synergistic each of the campaigns will be in working across multiple marketing channels.

Once we have the data in front of us, we start looking for those common threads that connect your story, your product or your services to the needs of your potential customers.

We take all of those threads & begin weaving a better, more cohesive story on the value your products & services deliver to the customer or how the quality of your solution(s) can benefit the customer.

The last bit in the process is getting in front of those potential customers when & where they’re searching for your solution.

THE TEAM THAT MAKES IT HAPPEN 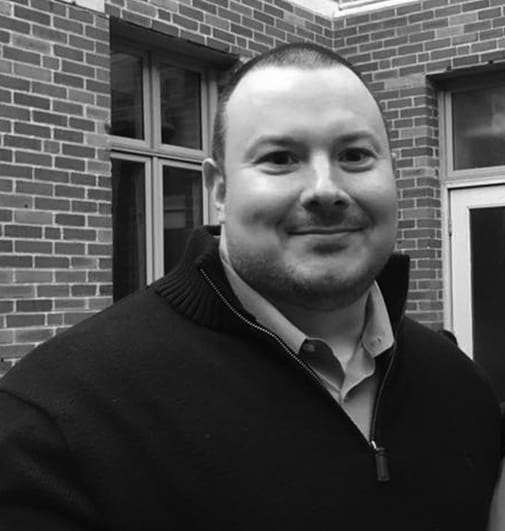 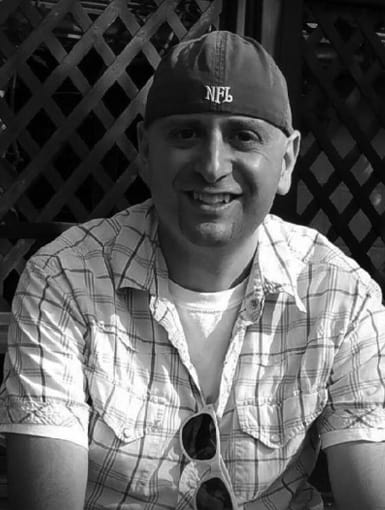 Comms Chief
Former teacher/professor turned communications/pr team lead. If there's a story to be told, Chris will find a way to tell it, but better. 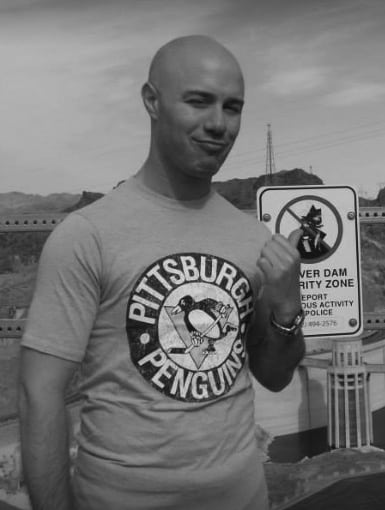 Project Cordinator
Selling homes by day & laying out digital marketing strategies by night, might be Batman, we've never seen them both in the same place at the same time 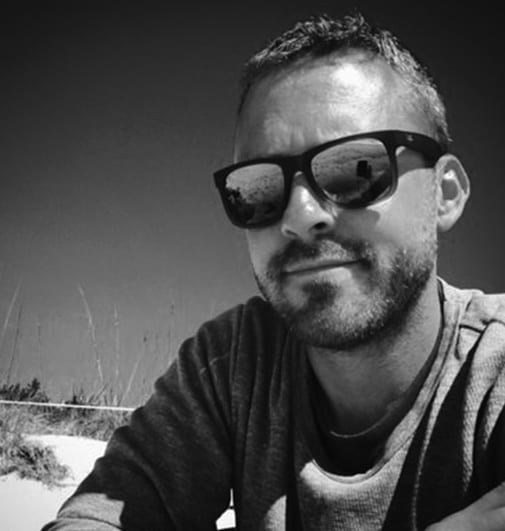 Social Media Lead
With unique insights into healthcare & pharma, Bryan lends his expertise to transforming regular 'ol social media into effective B2B & B2C communication channels.
Blackgate worked tirelessly to meet our ecommerce website golive date. With a truncated time table due to a falling out with another agency, the guys at Blackgate stepped in & saved the day. Thanks guys, you rock!

CJ Douglas
Shoreline Media, Cleveland OH
Blackgate are experts in the digital marketing arena. They worked with us extensively at night/on weekends to help launch our start-up and continued to monitor and make noteworthy recommendations long after we were up & running...

Natalia Smith
– Plug Play Print, Cleveland OH
I hired Blackgate to build a website for my trucking/logistics company. Since it has been up and running I have received many compliments on the professional look my website has and I have signed new clients as a direct result of the eye catching layout and Adwords campaigns...